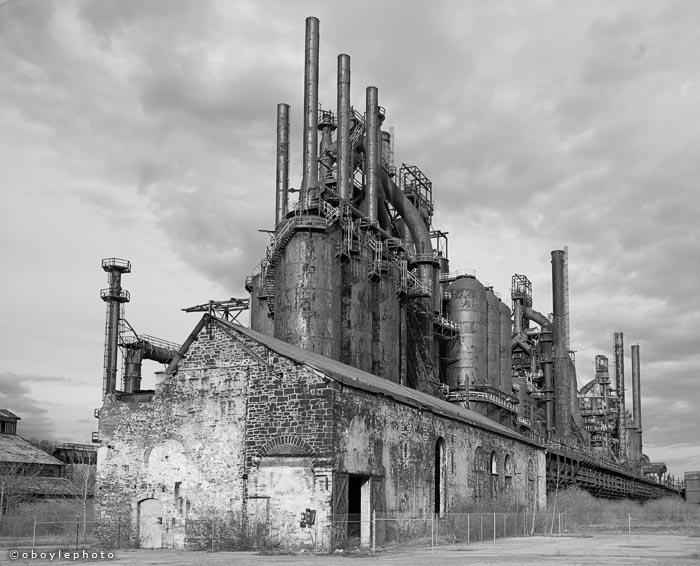 Over the years, the steel mill expanded over the tideflats, helping to fill them with steel byproducts. When the mill was Pacific Coast Steel, there was just a little building on the corner of 28th and Andover. Then there were a succession of names and owners: Seattle Steel; Bethlehem Steel; another Seattle Steel; Salmon Bay Steel, a subsidiary of Birmingham Steel (1991); Birmingham Steel (1992-93); and Nucor Steel (December, 2002 – present). Throughout hard times, the mill continued to be profitable–sometimes barely profitable–and continued to dominate the neighborhood with employment, land ownership, smoke, and noise.

The steel mill “was part of our lives. Everybody on that hill worked at the steel mill. Every morning at eight o’clock, the whistle blew. It blew loud and long. Then at three o’clock in the afternoon, same whistle blew…And once in awhile, nine o’clock at night” (Thornquist). Mill jobs provided good, regular pay.

At first, workers endured primitive conditions, so close to the tide-flats that salt clung to their clothing. “They’d step on their shoes and they would squish water,” Erma Schwartz recalled.

The work was exhausting. “My father used to come home and he’d lay across the bed and he was just all cramped,” Schwartz continued. She explained that the men held onto big tongs to move the molten iron in the furnace, make it into a ball, and then take the ball over to a pit where it would cool. Then it would be ironed out and put through the rolling mill part to make into plates. Her father cramped from trying to move the heavy ball with the tongs.

In response to these conditions, there was a strike before World War I. “[M]y father was very strong union man because of the fact of the poor conditions in which they were working. And so he and several other fellows got together and went on strike….” They got a union started and eventually went back to work, “but they had committees that would, if there was anything wrong, they’d go to management and say this has to be taken care of and so forth. So from that the union grew. It was 1208 Rainier Lodge.”

Because of the union, Schwartz said, conditions improved. “But it took these old men who really went through the mill to get behind it and see that things were done.” Today, the AFL-CIO local’s sign hangs on a private home that once housed the union and before that was the Congregational church.

Strikes occurred again during and after World War II. Delma Carpenter said she would be trudging through the snow to the Safeway on Spokane St. “Sometimes I’d be going by and the steel mill would be on strike, and the men would have big barrels, burn barrels…. They’d be at their burn barrels, and they’d stop and give me a cup of coffee…. And they’d have two of them because by the time I’d finally be warmed up I’d leave one, and I’d walk another three or four blocks and run into another one.”

Workers pulled together for the war effort, too. Gino Lucchesini’s father talked about the one day’s work they donated, the biggest production day ever. “Everybody worked hard, really produced.”

After the war, the mill switched from open hearth to an oxygen blasting mill, blowing oxygen into the pig iron and scrap to create heat. With the open hearth method, workers shoveled in calcium and magnesium and aluminum. “It was really quite a spectacular thing to see,” Nick Skalabrin recalled. “The rod would come down the full length of these rollers, the guy at the end would catch it and swing it around in a hot arc onto the rollers to go back in the other direction. And the thing did not collapse on him if he made that arc right. He’s standing in this hot arc. And the arc would go around him.” When the switch was made to oxygen blasting, many workers were laid off. Today the process is controlled by a person at computers in a booth far above the floor.

Outside the mill, great plumes of brown smoke filled the valley and obscured the hills on both sides, according to Clara Davison. Laundry hanging on clothes lines quickly turned brown. The mill eventually put in a conditioner to mitigate the smoke.

Production noise was nonstop. Davison remembers the sounds of the gondola cars at night. The “frogs” of steel being dumped into the cars “kept you awake.” “The steel mill was crushing cars and crushing every metal they could get ahold of,” in the 1940’s (Iacolucci). “It was banging and clanging all the time.” Gloria Coyle mentioned seeing the red hot steel and hearing the noon whistle and the steel dumped into railroad cars. “You know, when those ingots would traverse up this belt and drop into a railroad car, my brother, who was hard of hearing, could feel the vibration,” Iris Nichols recalled. “And at night, those things would go Clunk! I can still hear those things going Clunk! Clunk! Sometimes when they would drop a big [frog] it would kind of shake the house. Scare Neil [her brother] spitless because he thought there were monsters in the house, shaking the house.”
“There is nothing romantic about living next to a steel mill,” Janice Newell maintains.

On the east side of Pigeon Hill, Bethlehem Steel operated a fastener plant and a tie plant, making tieplates for railroads. Later SSI, a real estate company, tried to turn the Riverside mill into a mall. Where the Riverside Mill sign now hangs over an industrial plant, there was a roller-rink.

John Hendron’s father worked in one of three saw mills on Elliot Bay. “That’s what Seattle was built from,” he claims, “the efforts that went on in that valley.” Nick Skalabrin’s father came from Croatia in 1907 and first worked at Puget Sound Bridge and Dredge, building Harbor Island. Croatian women who lived in Riverside worked at the canneries

The Fisher Flouring Mills also provided employment and grain for Youngstown’s chickens. Neighborhood children could sweep up the wheat and corn that spilled over from railroad cars at the mills. When the children threw coal at the cars, the guys that worked on the railroad cars would throw dented cans of food back at them, from the canneries on Harbor Island.

Another employer was the brickyards on West Marginal Way. There were at least four brickyards operating in the first half of the century. Belgians and a lot of Swedes and Norwegians who lived on Pigeon Hill worked there. They used clay from the hillside for the bricks. When they closed, kiln dust remained on the sites. In the early years, many fathers were fishermen. Thelma Thornquist’s father had his own small commercial boat that he took to Alaska to fish halibut. Croatians introduced purse seining to Puget Sound, fishing for salmon in Elliott Bay or in Alaska in the Bering Sea. “There were barges full of salmon they were catching off the Duwamish” (Skalabrin). Iris Nichols recalled that her family moved to Youngstown because her father heard about work at the steel mill, but shortly after he started the mill went on strike, and he went to work at the shipyards. “After the strike, most of the men came back to the steel mill, but my father didn’t. He stayed at the shipyards.” Youngstown was a blue-collar neighborhood, with men working in the steel mill and shipyards and women not working unless their husbands died. “I don’t recall knowing anyone that was a ‘professional’” (Ackerlund). 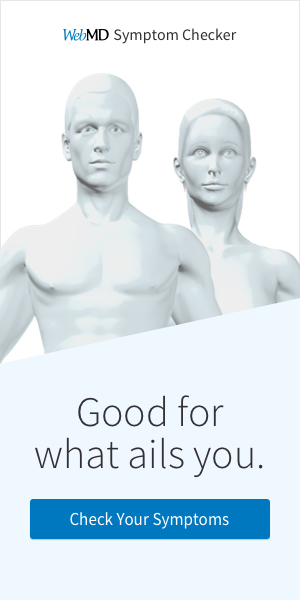